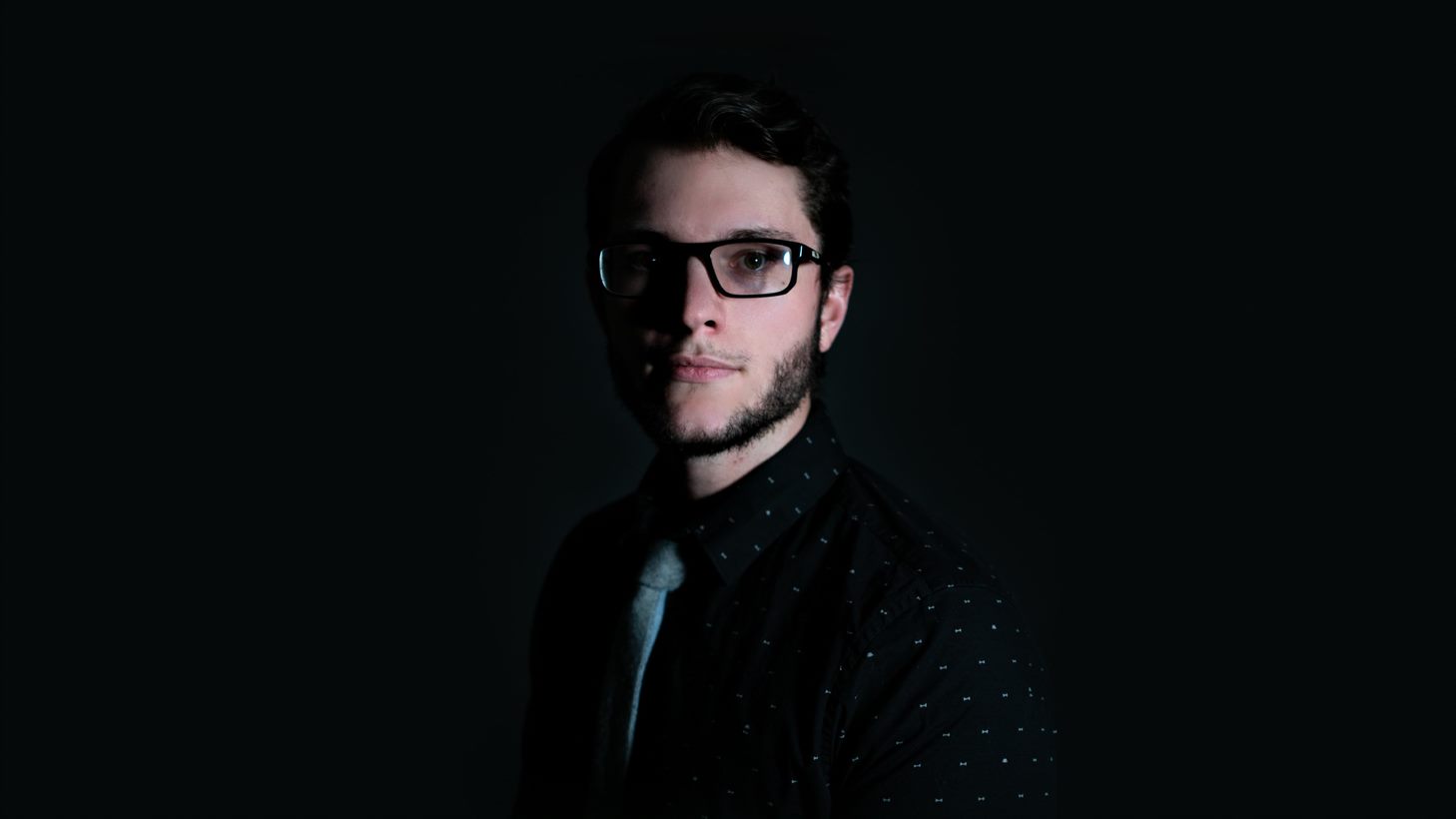 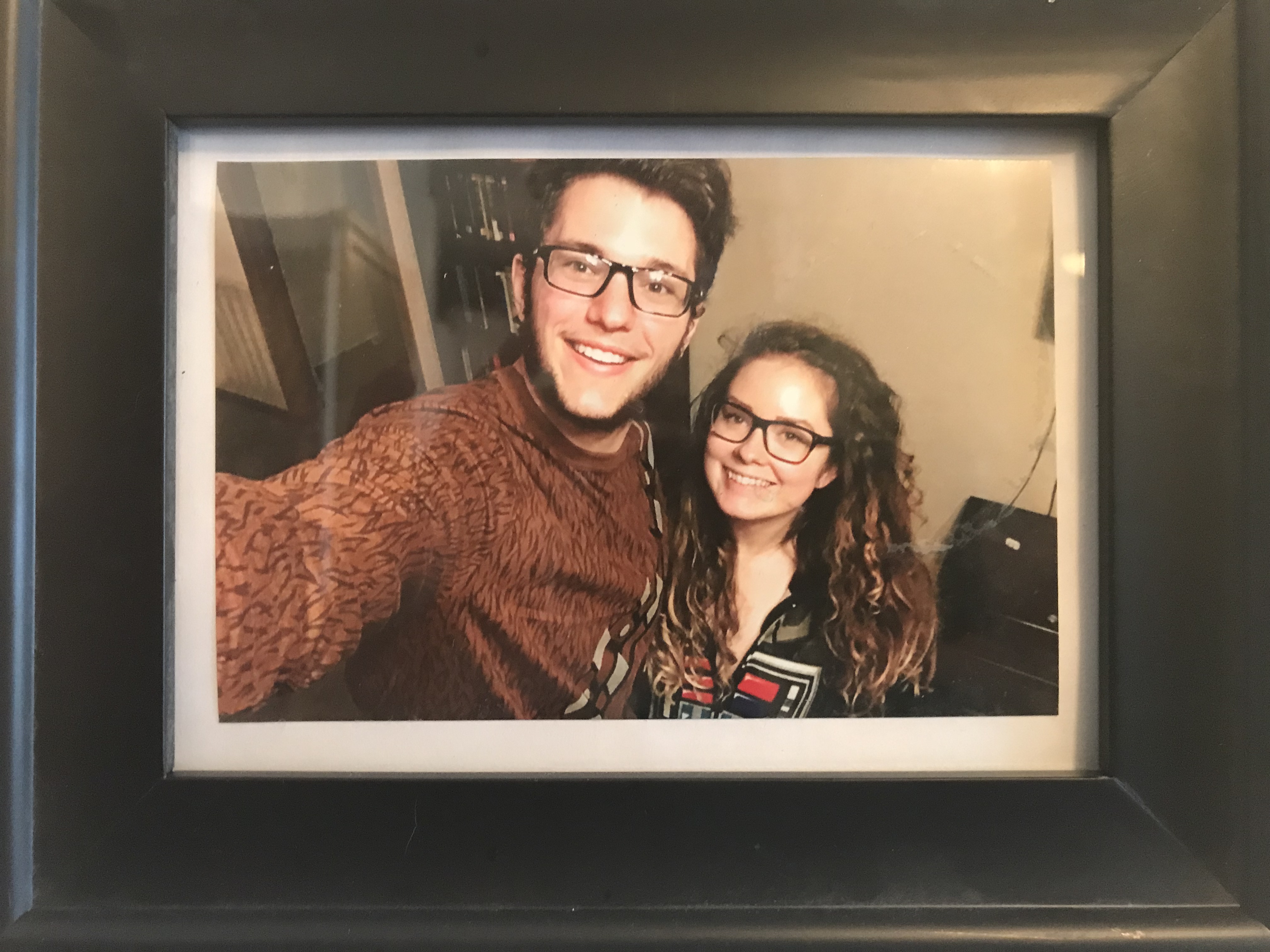 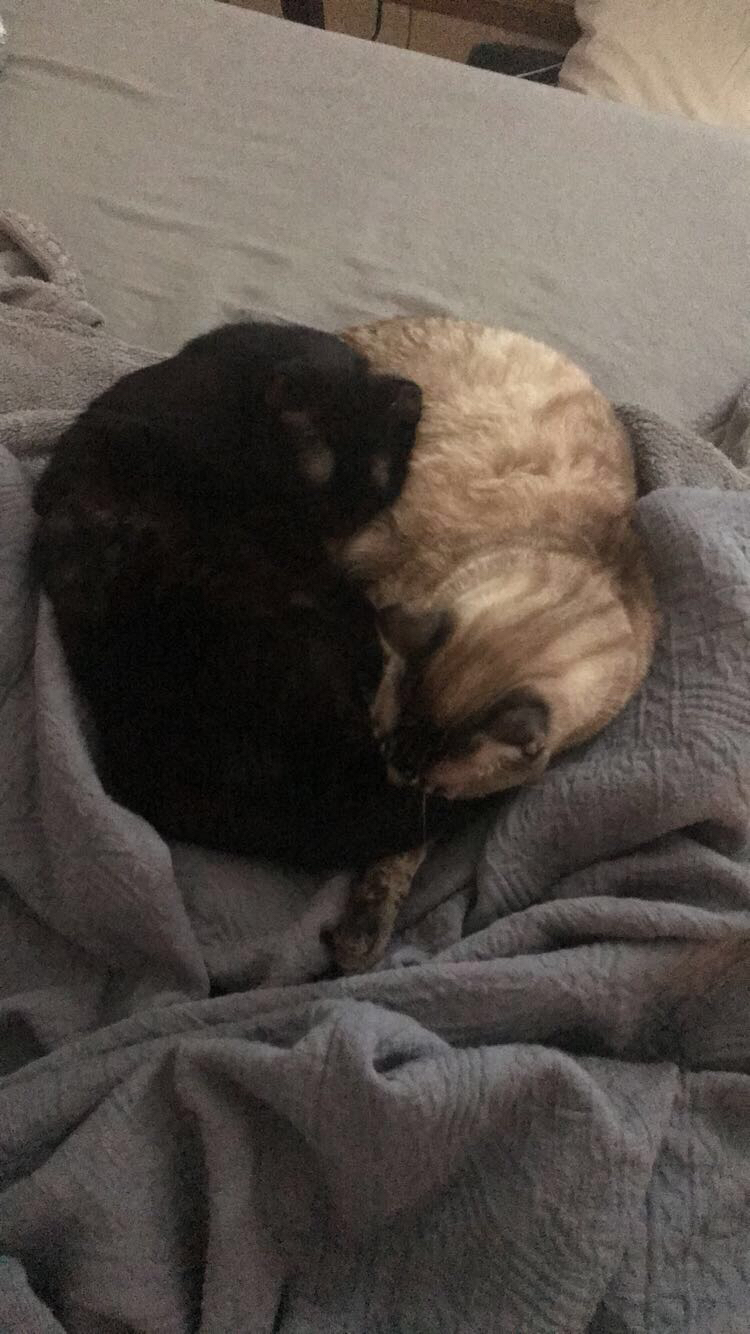 Welcome to the Ion Design Labs Blog. Meet Jacob Pickrel. Jacob is the next highlighted member of the Ion Design Labs. Jacob is a business administration major that joined the class this semester in order to learn more about design, marketing, and the use of Adobe products, such as Illustrator. As week five passed, Nathan took the class to a computer lab and taught the students how to use Illustrator. Jacob learned much that night, now able to put those practices into action as he works on future projects.

From Hickman, Nebraska, Jacob was once a pro-gamer in middle school. He loves cats, having talked about his own two boys multiple times. One day, Jacob hopes to start a non-profit for animal rescue, running it as his own business. He is a night owl, working best as the day draws closer to an end. When asked about a favorite memory from childhood, he claimed that he has had too many wonderful moments in his life, he couldn’t narrow it down to one.

Jacob’s favorite movie is “About Time” with Domhnall Gleeson and Rachel McAdams, due to the father- son relationship. Apparently, it makes him cry every time he sees it. Jacob is also an avid fan of Imagine Dragons, his favorite album “Night Visions.” Also a nerd at heart, many of the people in class speak with him about video games, getting into a heated debate about which game in the “Jak and Daxter” franchise.

If only able to eat one food and drink for the rest of his life, he would eat cheese curds from Culver’s and water, as he hates soda. If given $5 million to spend in one day, he would pay off all his debts, his family’s debts, and his girlfriend’s debts. With money he had leftover, he would donate it to charity, Planned Parenthood specifically. His favorite place he has ever travelled is to the Colorado Rockies, calling the mountain range “the most majestic and beautiful creations on Earth” that he has ever seen.